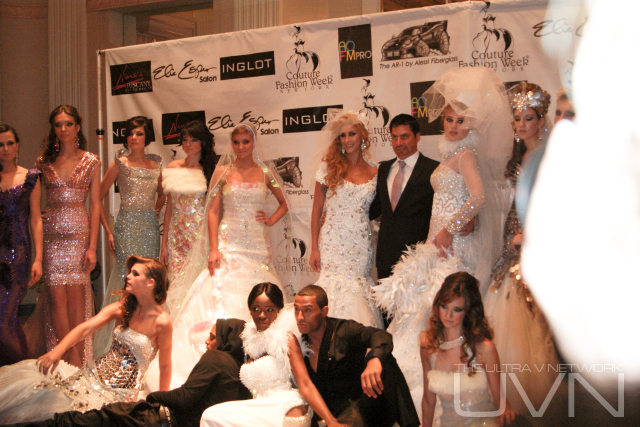 Ultra V Network recently attended Couture Fashion Week held at the Waldorf Astoria in New York City. Among the designers showcasing their collection was Walid Atallah. Walid is one of the top designers in the middle east and this was his third appearance at Couture Fashion Week. He has gained much notoriety for his bridal collection in which he implements diamonds and Swarovski crystals for the right touch. One bridal gown is valued at $1.2 million dollars.

For information on Walid Atallah head to: walid-atallah.com 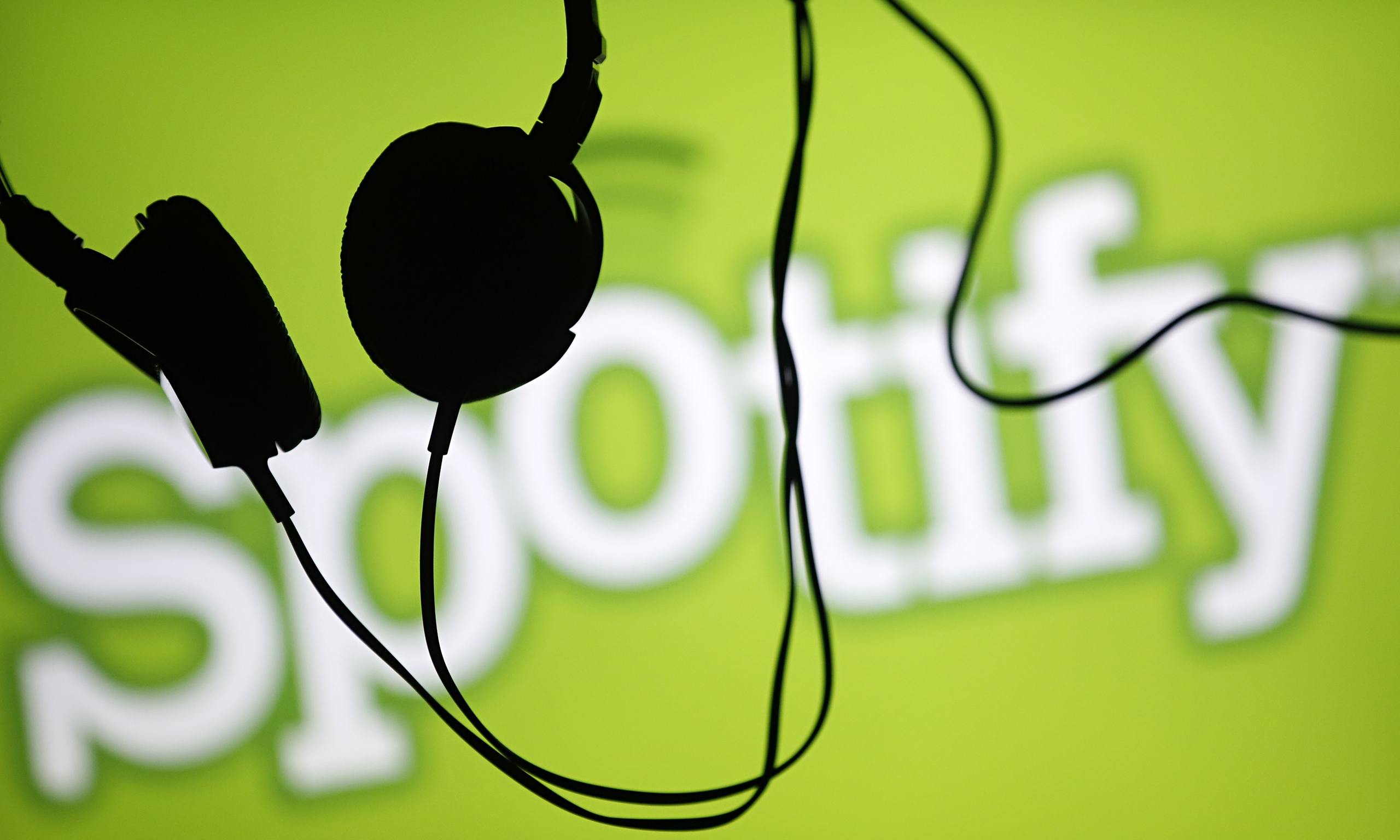 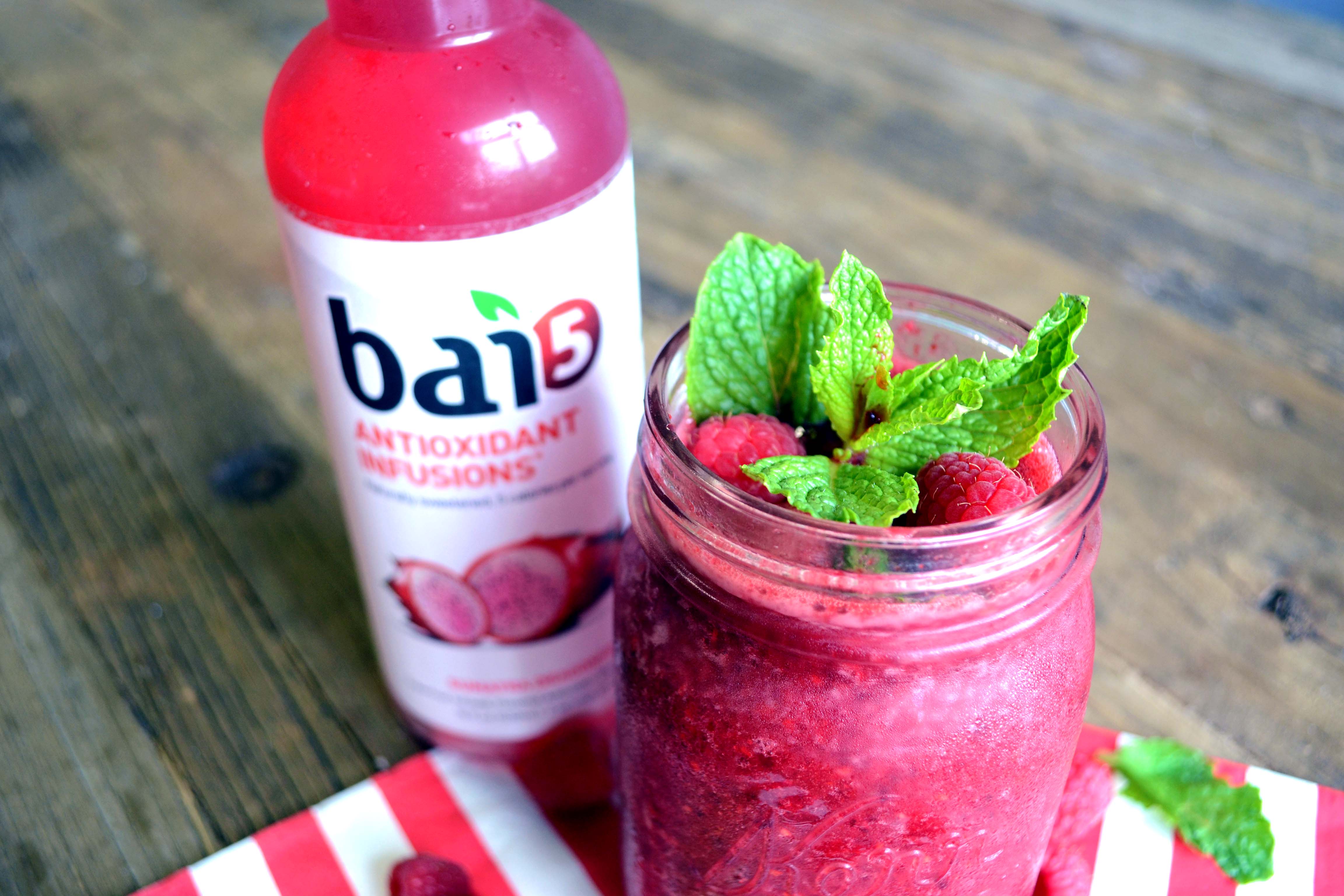 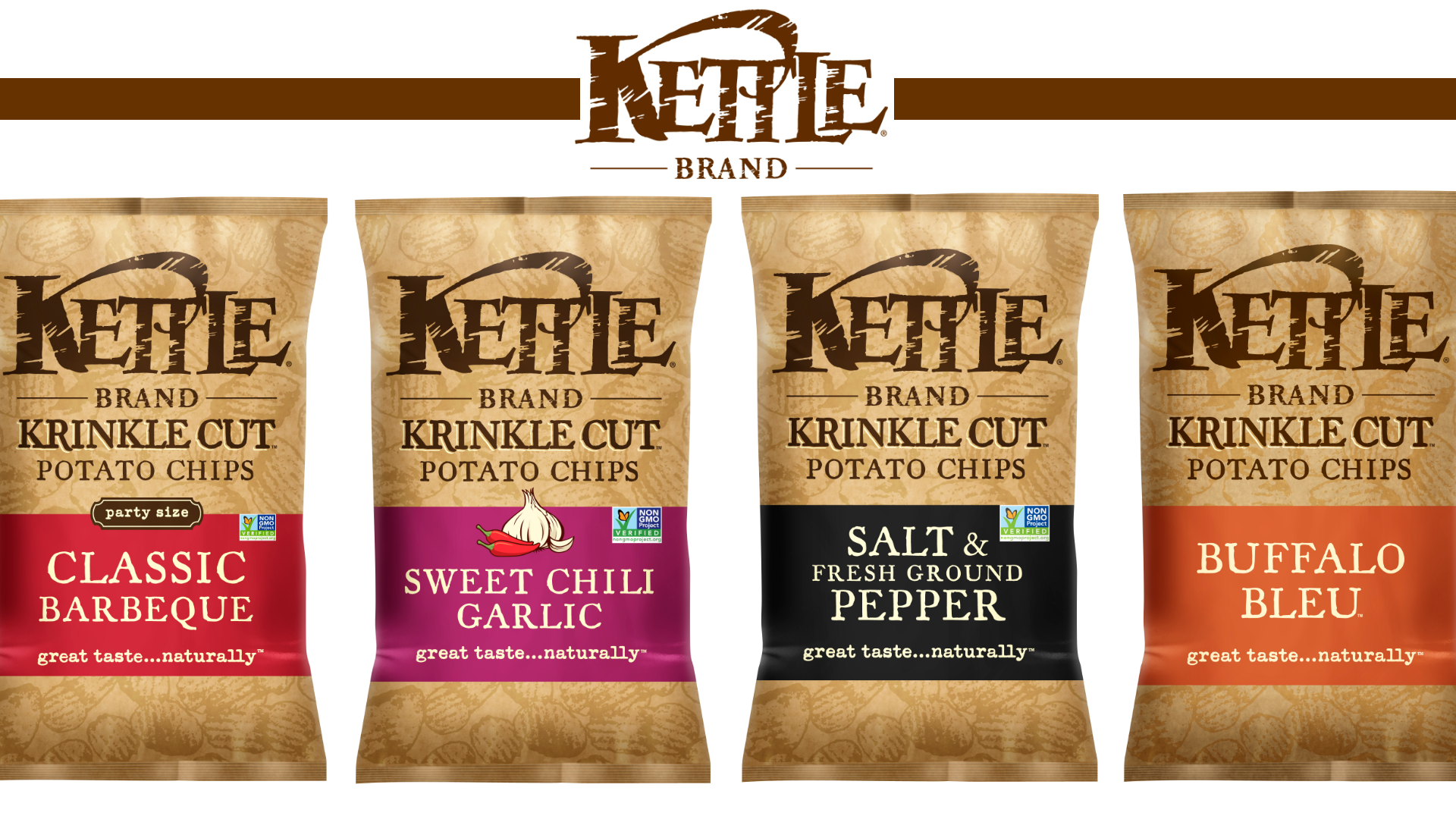