“Fresh joint” to say the least. Producer Jake Vicious offers up the chill, Reggae-infused single “Pack Me Up” that is destined for 4/20 and party playlists.

The producer enlisted Mannywellz, Huntley, and Ja-P for the single. The creation was a chain reaction of sorts as Jake explains, “this song was a true artist-driven collaboration. I was having weekly writing sessions with this amazing artist named Michael Huntley (of Lucys Letdown), and on “Pack Me Up” as Huntley (you’ll hear a ton from him soon), and after he heard the track, he immediately started free-styling on melodies. Once we had the hook and first verse, Huntley convinced me that Ja-P would CRUSH the song. We had Ja-P come through the studio, and Mannywellz heard us working on it. The rest is history.”

If you’re loving “Pack Me Up” there’s plenty more from Jake Vicious coming soon as he notes, “I like putting out records under my own name because there is a sense of control. I’ve been lucky enough to work as an engineer/musician/producer for years, and I have soooo many unreleased tracks from artists I have worked with during that time. Putting out records under my own name gives me an opportunity to let the world hear music that might not fit a whole “album” or “project” an artists is working on, but lets the artist and I express ourselves in the studio. I couldn’t let another day/month/year go by with awesome music just sitting on hard drives.”

Check out “Pack Me Up” on the NXTSTYLE 100 playlist and be sure to look for more from Jake Vicious and the House Studios team soon! 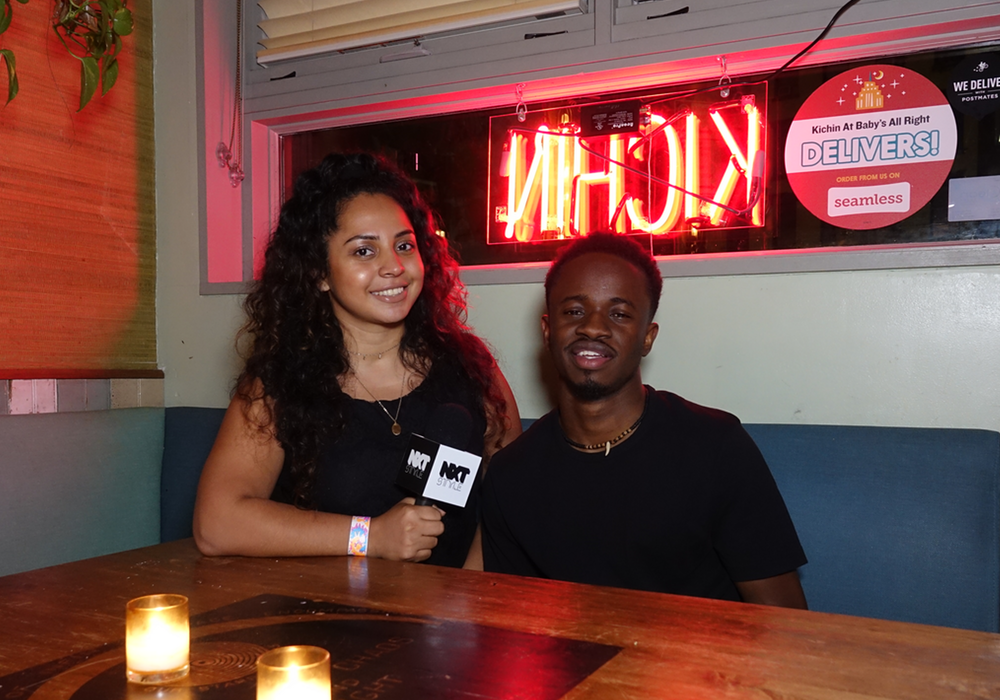 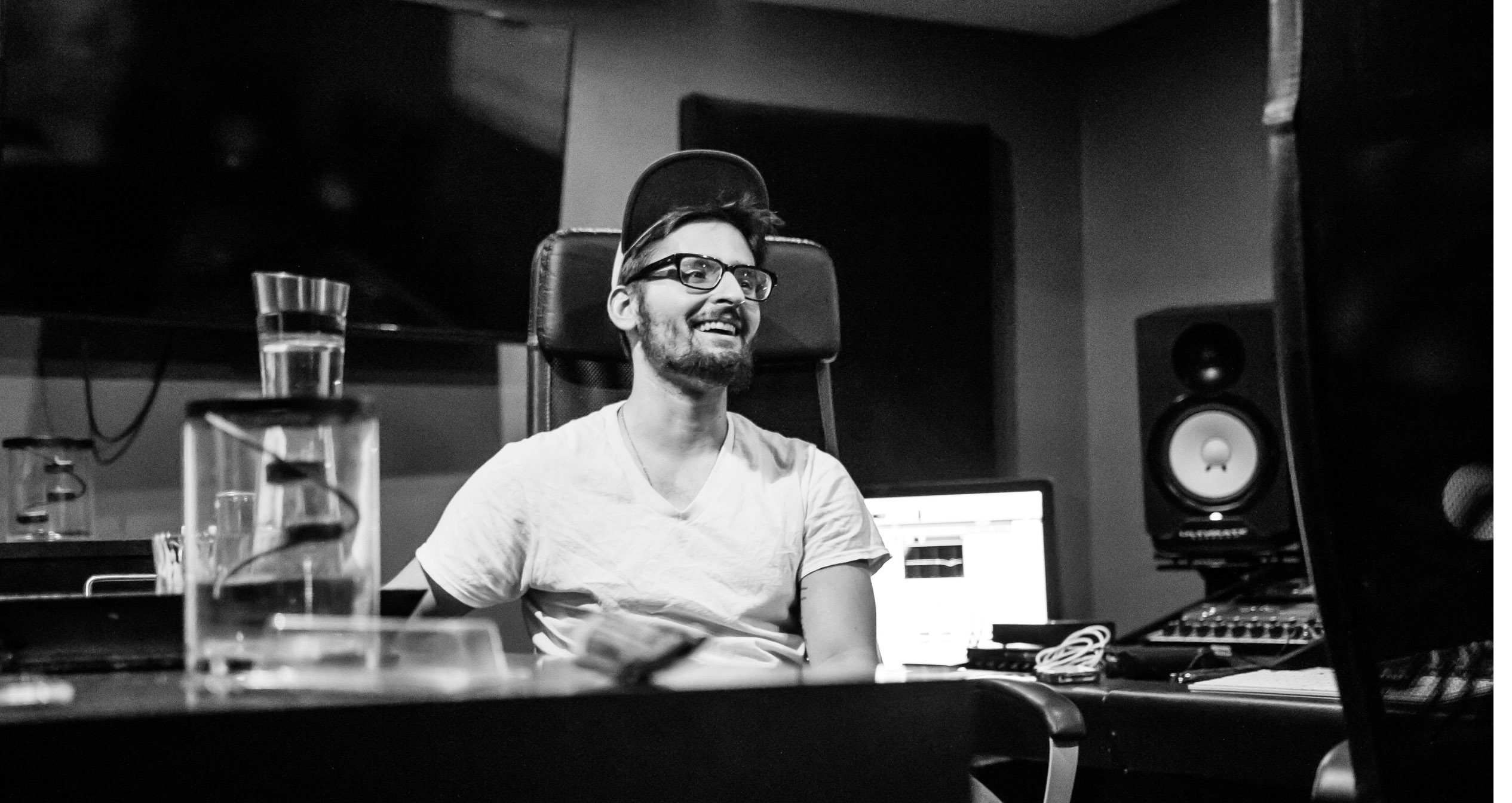