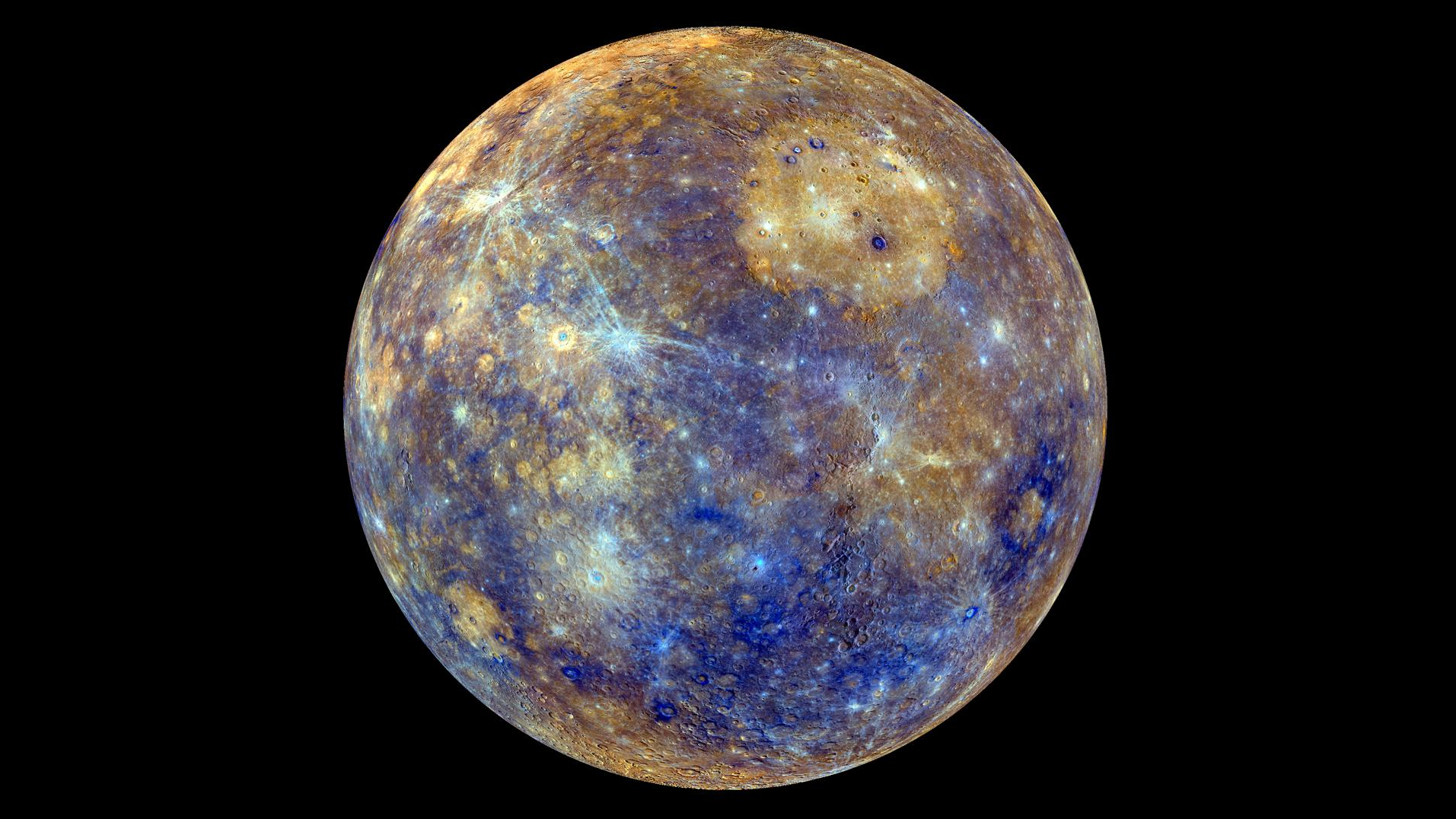 The first retrograde of 2014 will begin tomorrow and last through February 28th. An occurrence when planets other than Mercury appear to move in backward motion, The Mercury Retrograde generally happens 3 times a year and in some cases 4. It’s a time where on Earth our perception is thrown off. Astrologists suggest to hold off on starting new projects and making big decisions until the end of the retrograde as we may not perceive a situation as clear as we normally do. It is on the other hand a good time to re-organize and reflect. Take a look at this video below by Teal Scott for in-depth information on the Mercury Retrograde and how to navigate your way through a tricky time of the year. 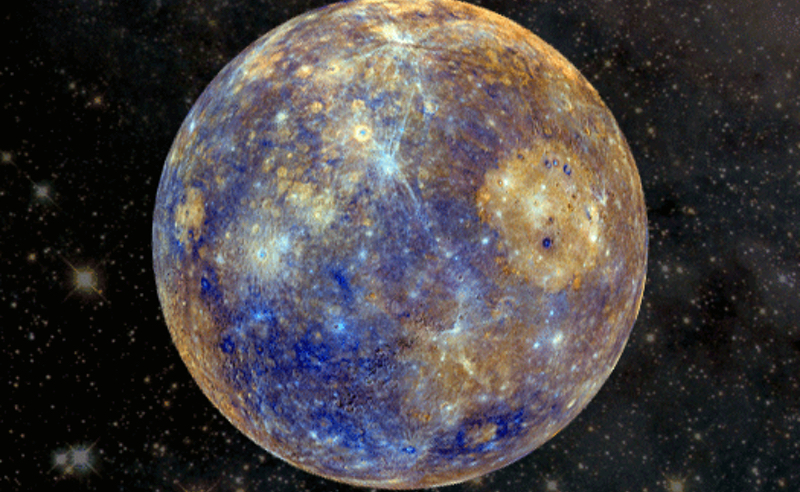