One of my favorite songs of the summer is MSTR ROGERS and Aanysa’s Electro Pop single “Don’t You Think”. The collaboration between the producer and singer is seamless and provides the perfect feel for the summer.

This is the second single for MSTR ROGERS which follows “I’ll Take You” released this February. Aanysa who is currently readying her debut album, released “Burn Break Crash” with Snakehips last year. You can purchase “Don’t You Think” on iTunes via Ultra Records. 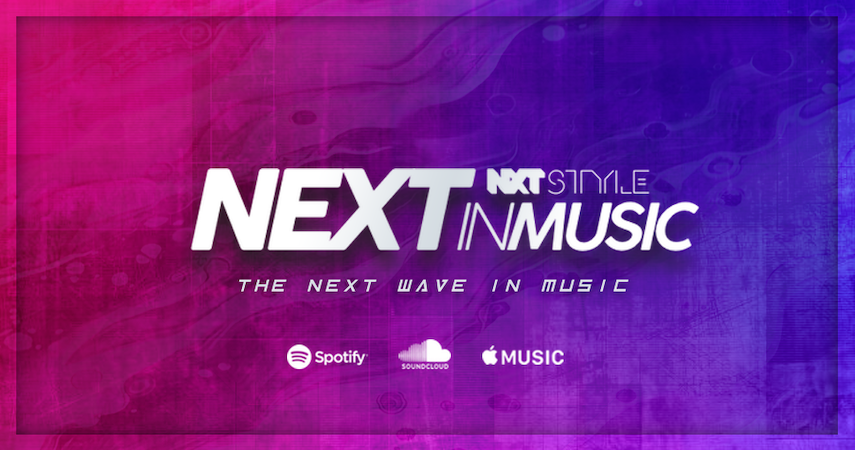