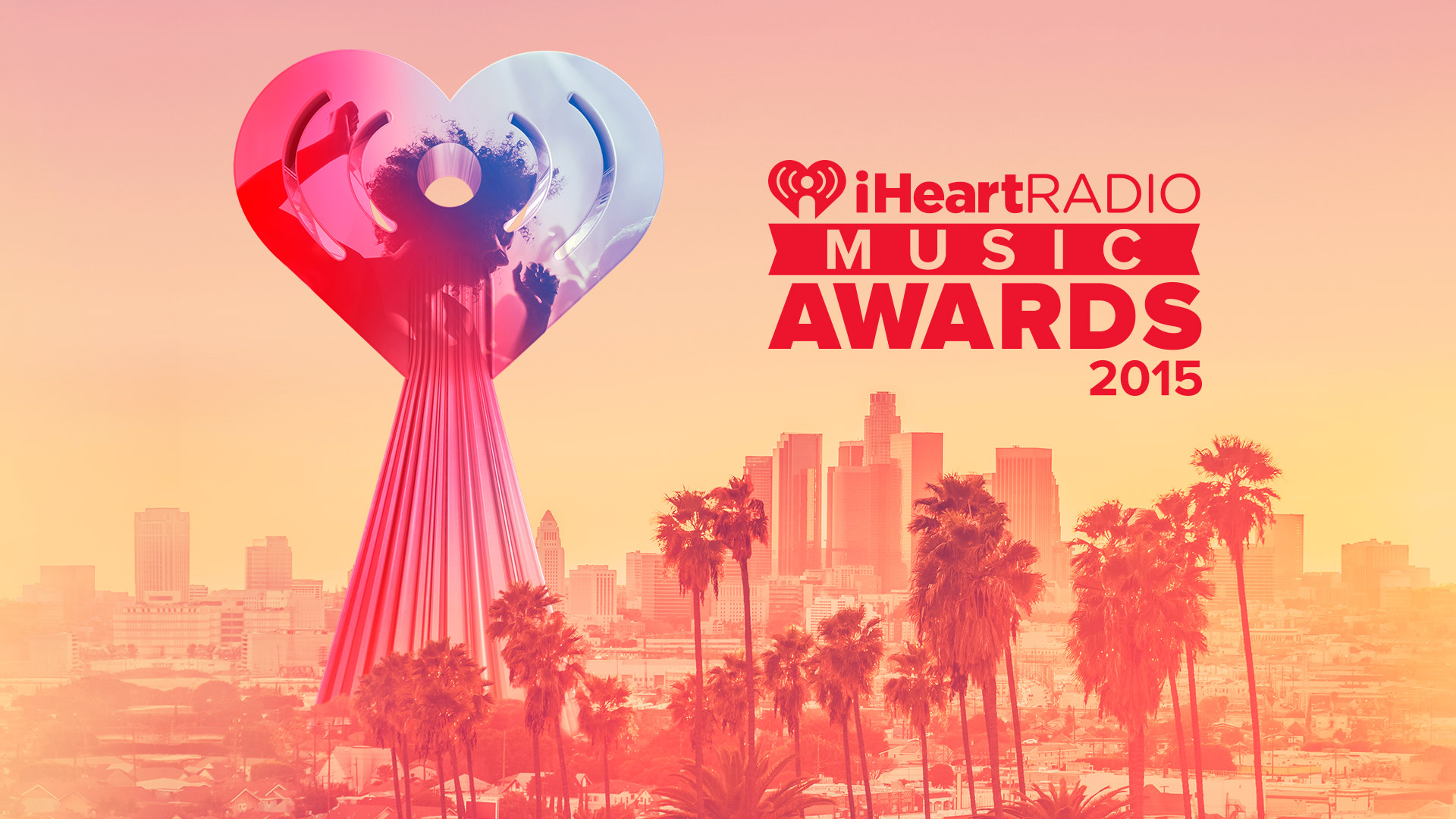 Win A Trip To The 2015 iHeartRadio Music Awards!

Music fans your chance to see some of the biggest stars in music awaits you! iHeartRadio is offering 2 ways to win a trip to the iHeartRadio Music Awards. By simply filling out a short entry form you have a chance to win a trip to Los Angeles to attend the big show. The package includes 2 tickets to the awards show and a 2 night hotel stay. Another contest sponsored by Jeep has 3 Grand Prize winners receiving a 6 night hotel stay in L.A. along with 2 tickets to the show AND a 2015 Jeep Renegade Latitude! All you need to do is tweet or Instagram a pic showing your “renegade spirit” along with the hashtag #RenegadeLifeContest. Both contests end on March 2nd. View the official rules for restrictions and additional information.

The 2015 iHeartRadio Awards will telecast live on NBC at The Shire Auditorium in Los Angeles on March 29th. Nominees include Iggy Azalea, Sam Smith, Taylor Swift, Ariana Grande among others.

Check out these creative entries for the ‘Jeep Renegade Life Contest’!

I'm Spinning showers of sparks behind me. On lake culvert to get the ultimate reflection. #RenegadeLifeContest pic.twitter.com/Ie6mKWpq2K