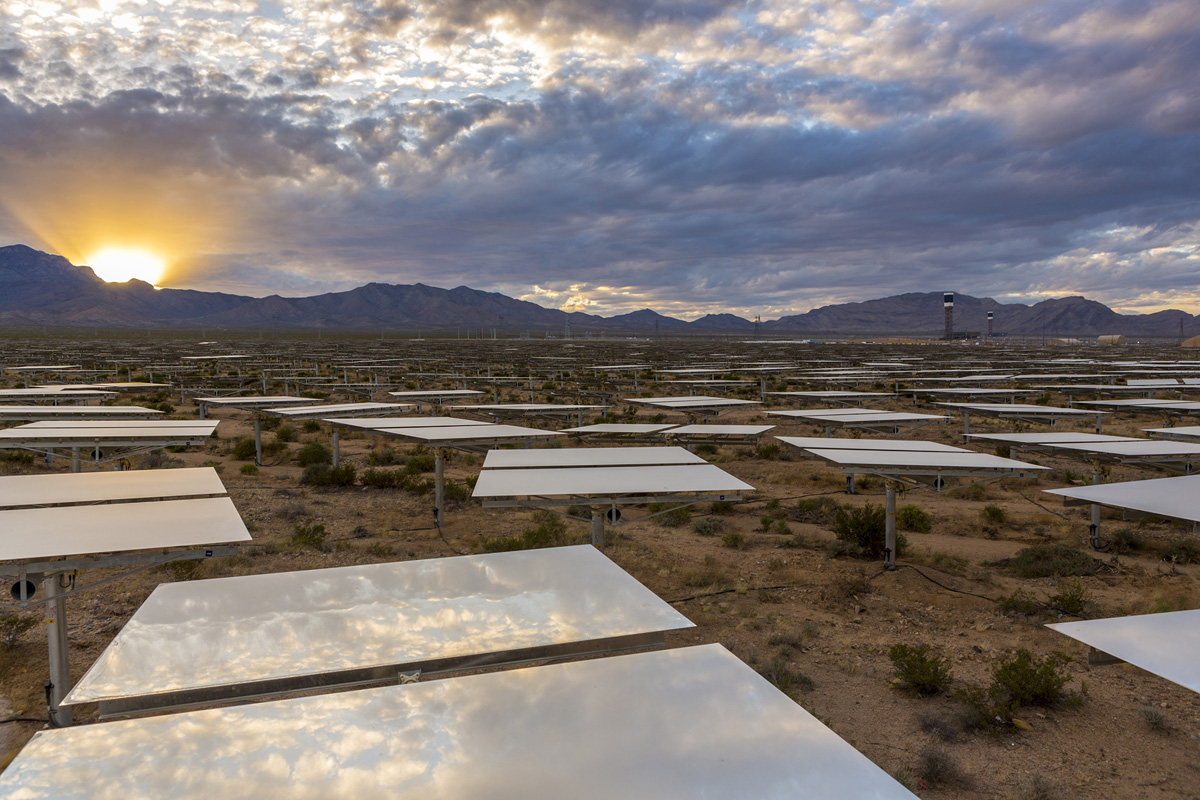 Today marks the first day the Ivanpah Solar Electric Generating Plant has opened for business. Jointly owned by NRG Energy, BrightSource Energy, and Google, the Mojave Desert-based plant is now the largest solar plant in the world providing as much as 392 megawatts of solar power which is enough electricity to power 140,000 California homes. A press release by NRG Energy stated that the plant will “avoid 400,000 metric tons of carbon dioxide per year, equal to removing 72,000 vehicles off the road.”

It’s great to see big companies collaborating to take a big step in climate action. For more information on the Ivanpah Solar Electric Generating Plant and to take a virtual tour head to ivanpahsolar.com 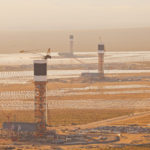 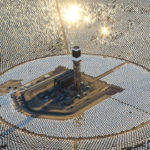 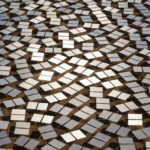 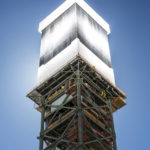 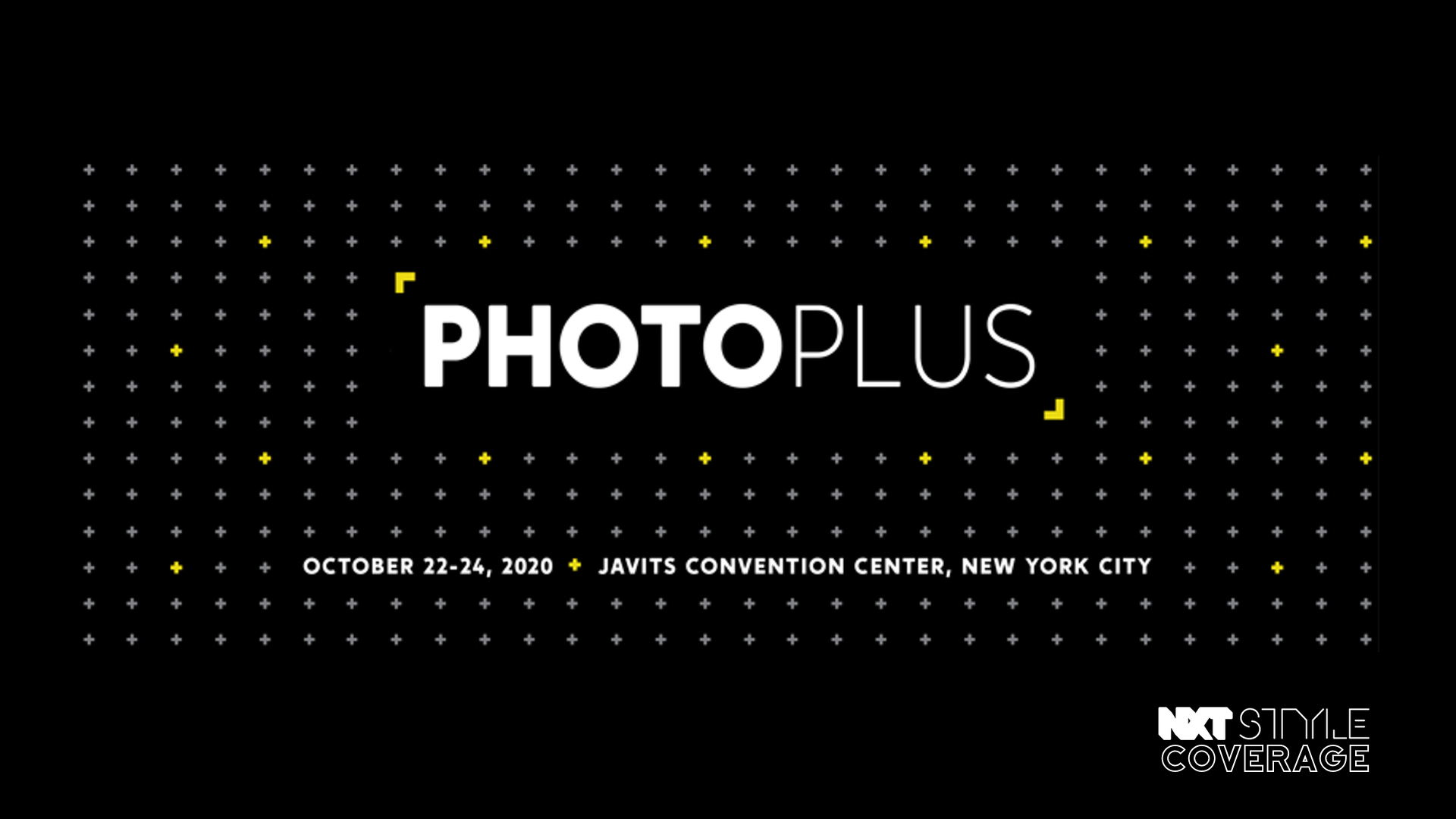 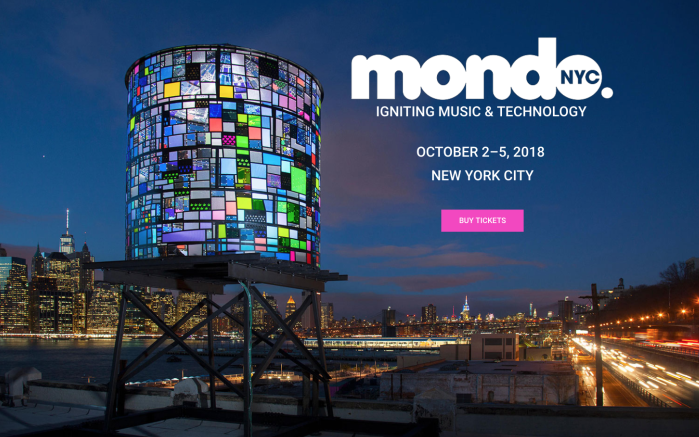 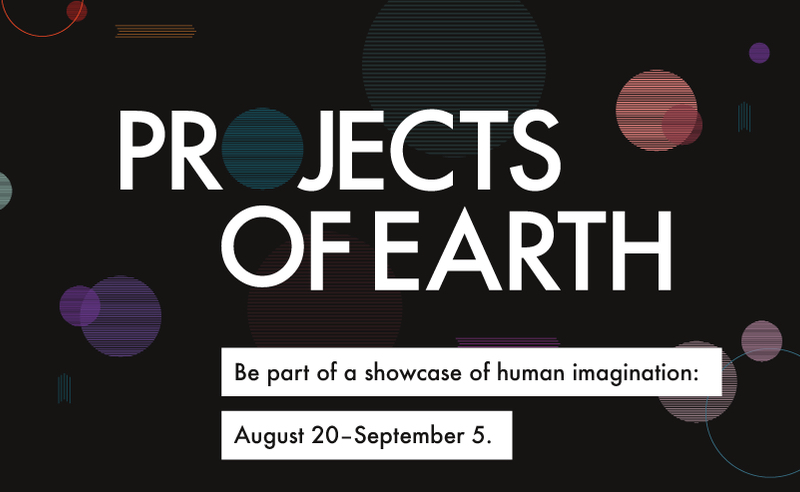