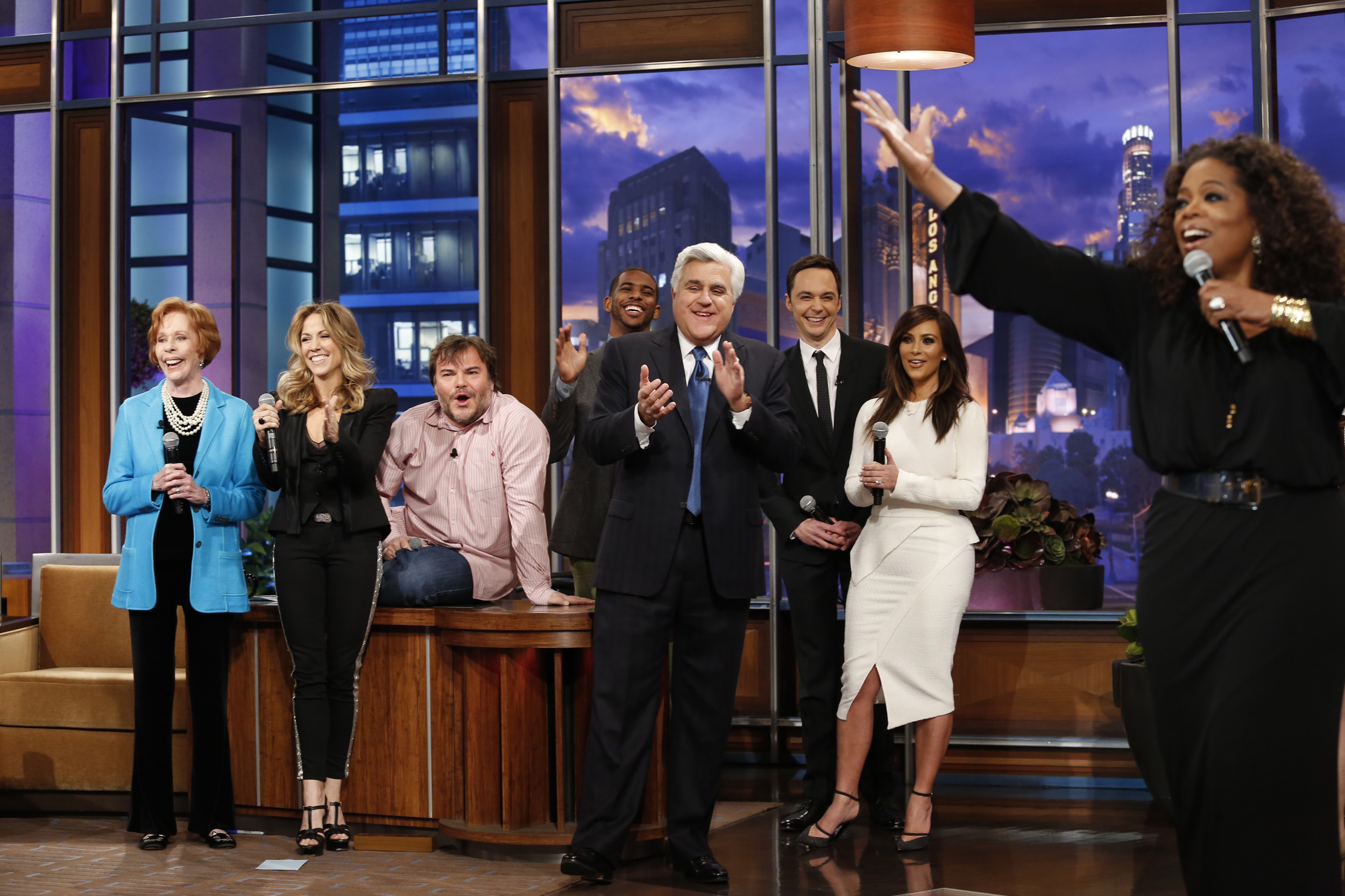 End Of An Era – What A Difference A “Jay” Makes

Last night Jay Leno signed off as the host of The Tonight Show, a position he started way back in 1992. As he said in his farewell speech he has had the honor of meeting presidents, astronauts and so many others. That made me think of how different life was when he started hosting the show in May 1992. Take a look…

Jordan was on his way to capturing his second NBA title

Super Nintendo was the video game console of choice

We had just finished watching the Winter Olympics and were gearing up for the Summer Olympics featuring the debut of The Original Dream Team. It was also the last year two Olympics would be held in the same year

Life was very different back then and continued to evolve significantly during Jay’s tenure. Through it all Jay continued to adapt to the times and stay relevant as The Tonight Show stood up top the Late Night TV ratings year after year. Quite impressive!

Win A Chance To Be On ‘The Price Is Right’! 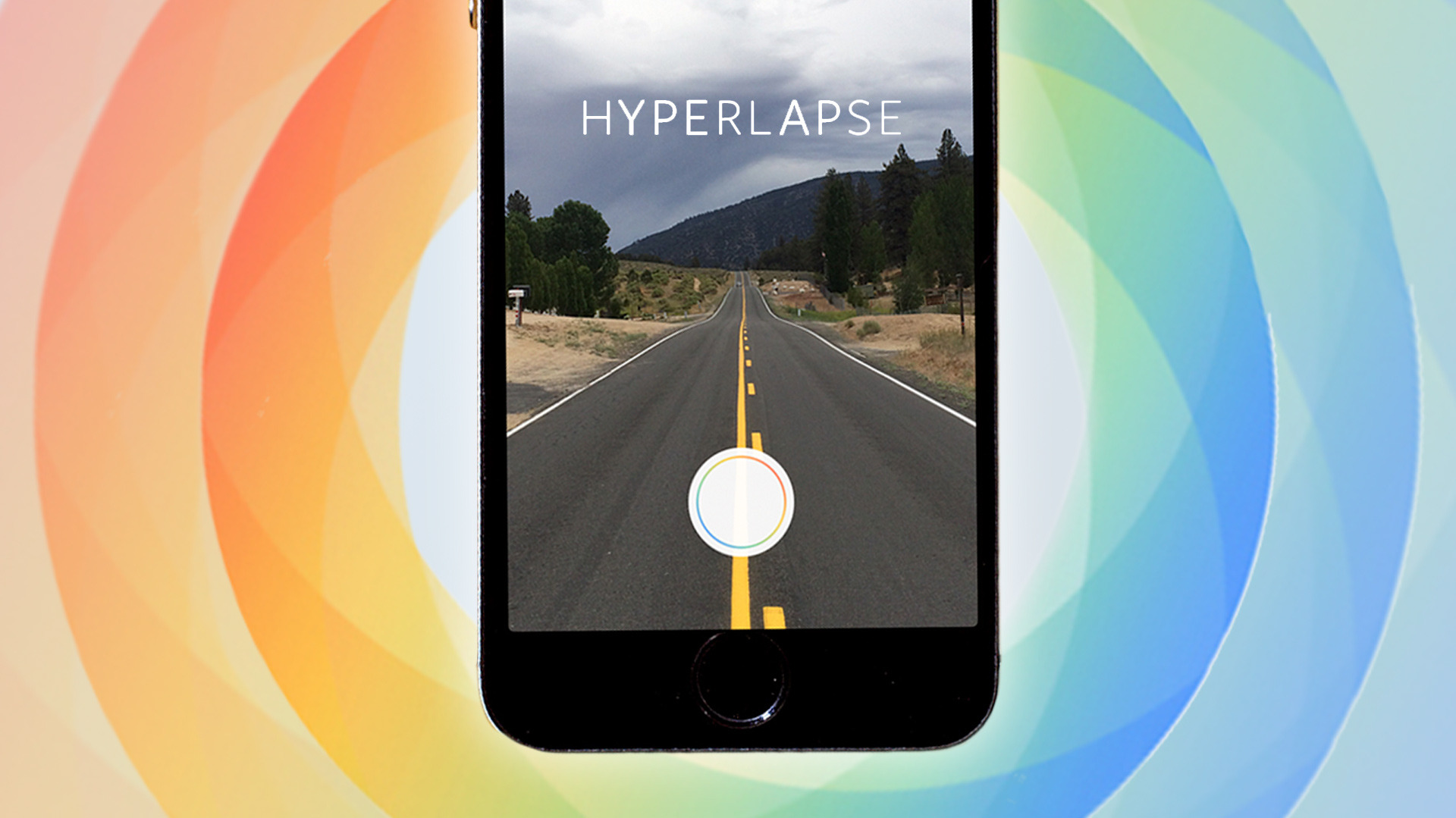 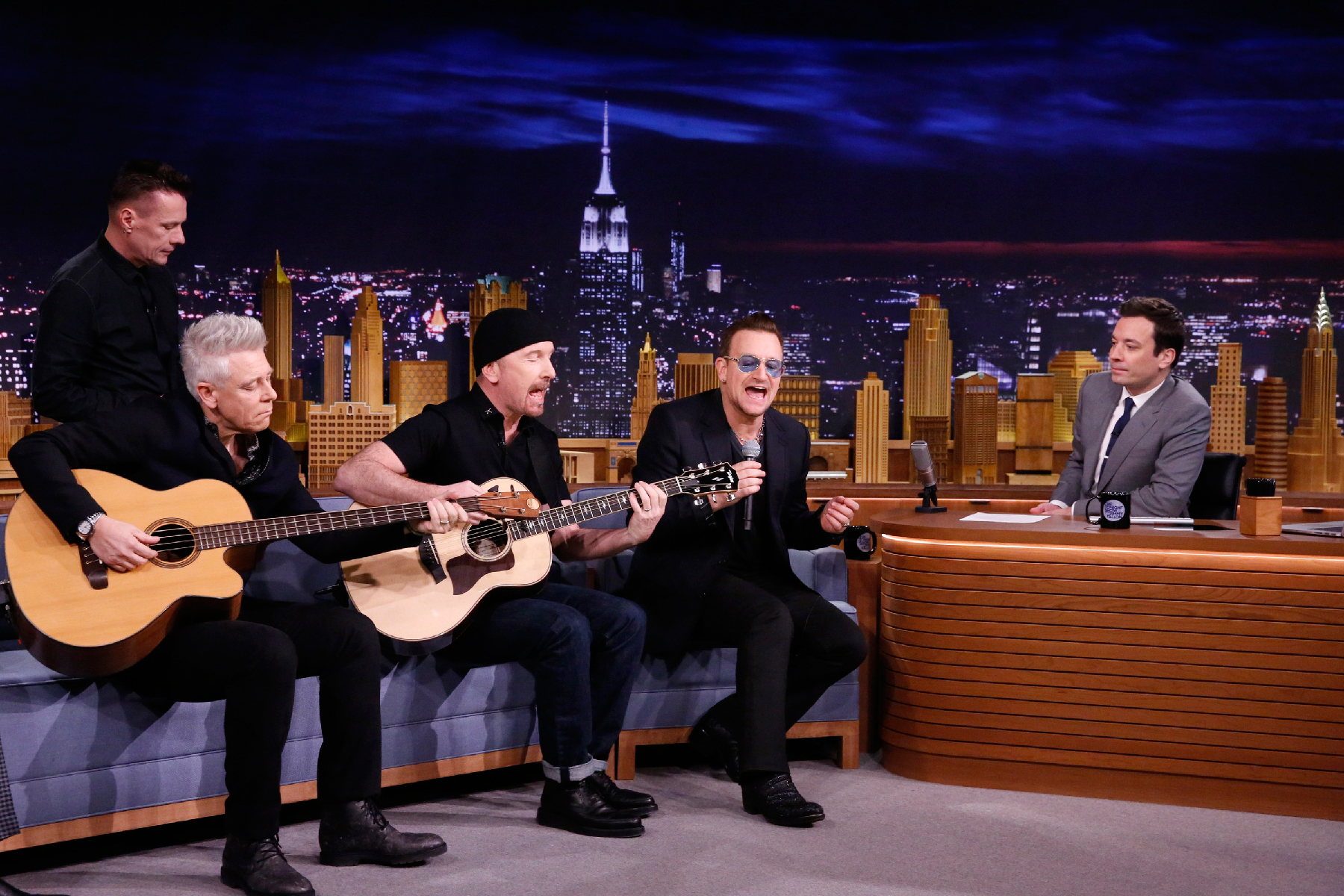