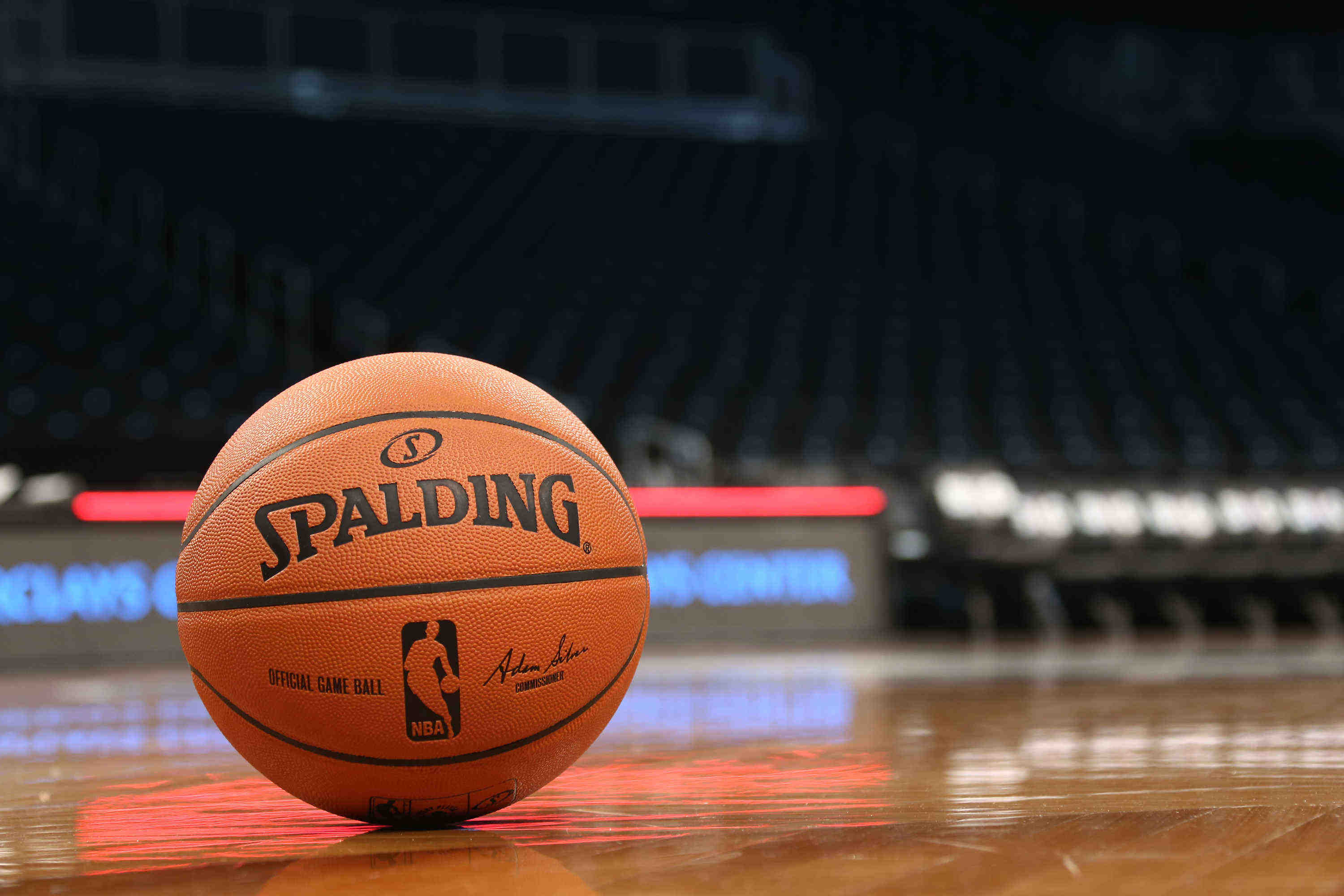 What Does A New Commissioner Mean For The Future Of The NBA?

It is February 1st which means David Stern’s remarkable 30 years as Commissioner of the NBA has come to an end and Adam Silver the former Deputy Commissioner is now the man in charge. There could be significant change coming in the next 5-10 years as rumors of modifying the NBA Draft Lottery, adding advertising to jerseys, and creating a division based in Europe have been topics of discussion. Either way like most things in life it’s important to evolve and adapt to a changing world so if that means the personal favorite Boston Celtics will be playing Madrid for the NBA Championship I’m certainly OK with that! 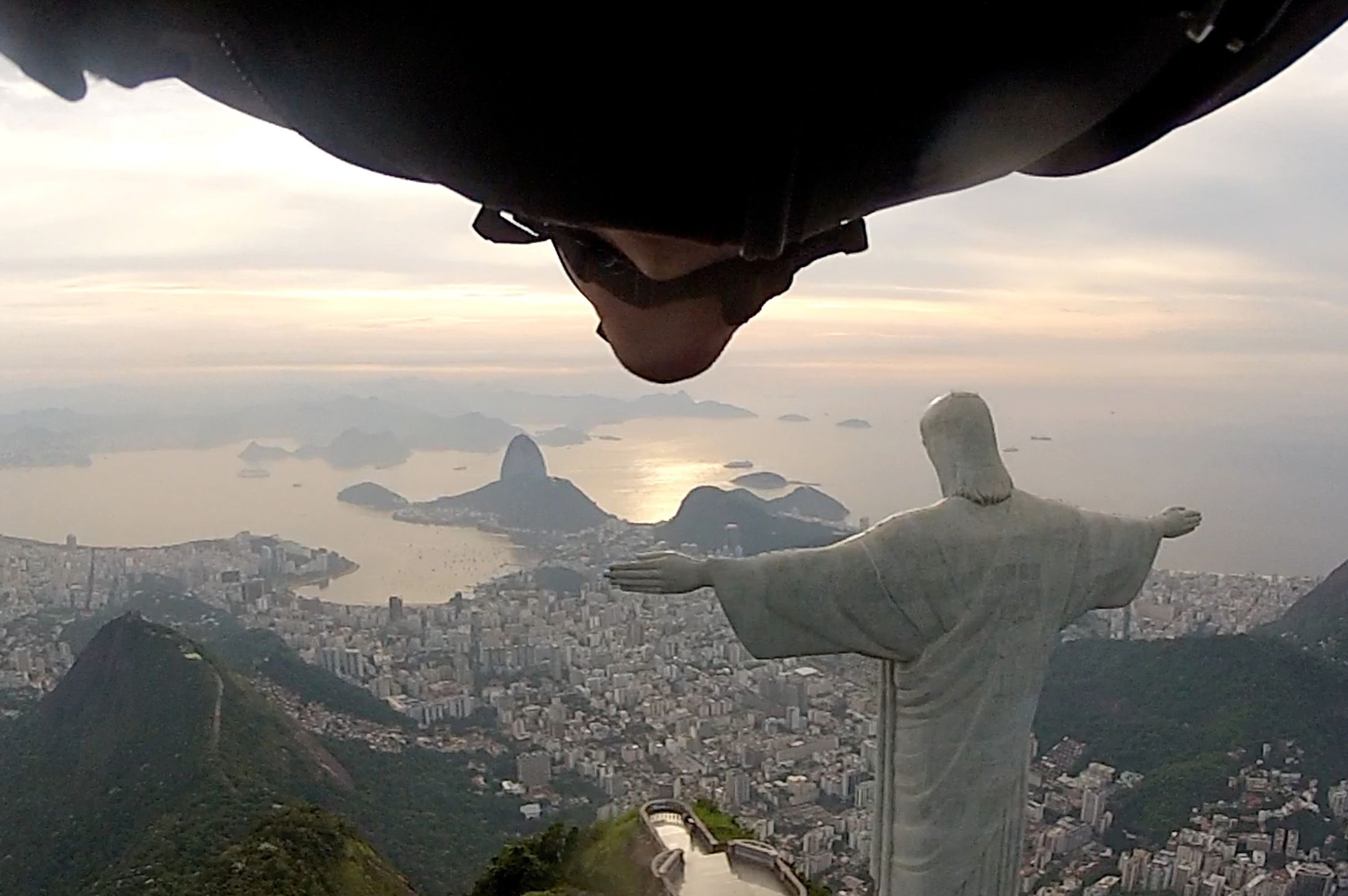 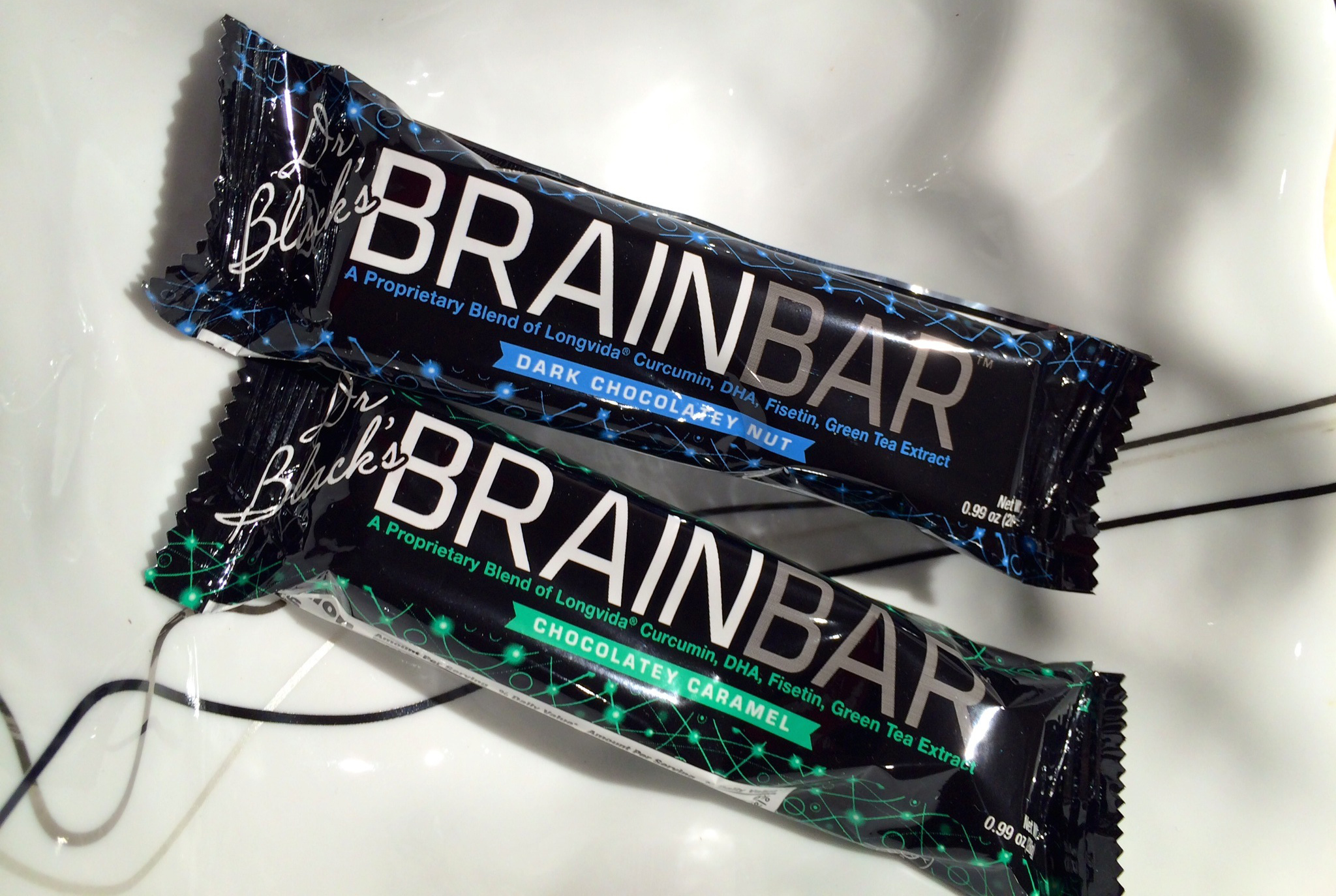 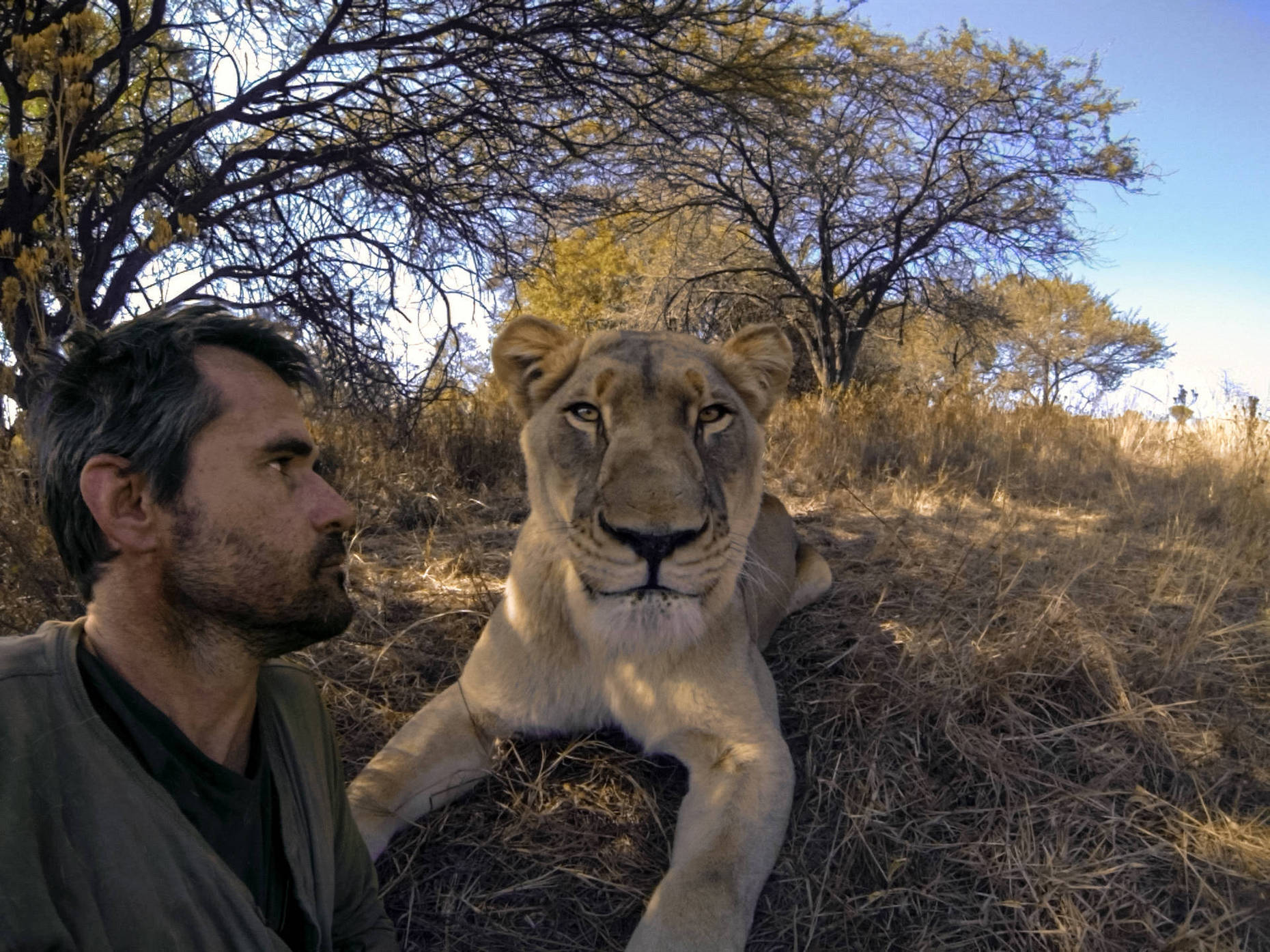