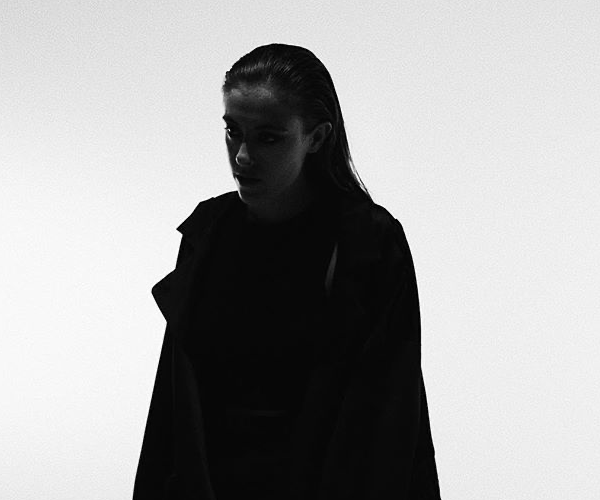 Teischa has been a favorite of ours all the way back to 2015 with her single “Couldn’t Care Less” and we’ve loved every single since. We had a chance to talk to the Australian singer/songwriter to gain a closer look into her most recent singles and to find out what next.

“Hotel Pool” was kind of a diary entry to myself about my first impressions of LA. I wrote it after a brutally hot summers day out at the Roosevelt Hotel in Hollywood (which is definitely not my vibe), as I was sitting poolside, people watching and creating this little love story in my head about the contrasts of the city. How it can allow you to feel so comfortable and at home in moments, feeling truly yourself, then so out of place, vulnerable and alone the next minute. I felt so awkward at this pool I couldn’t even get into my bathers to have a swim in the 40 degree heat. Instead, I just sat there getting drunk off overpriced cocktails and watching everyone’s fake tans being washed off in the chlorine.

“Not A Sad Song” was the first song that LUCIANBLOMCAMP and I made together. There’s something magic about meeting another songwriter for the first time and everything just clicks. I had ended up at the point where just rocking up to random sessions with writers and producers, and feeling the pressure of delivering a song at the end of the day was getting pretty old. I wanted to experiment with sounds, push some boundaries and try something new for myself and Lucian was down to do that with me.

For me, writing songs has always just been an output for my thoughts and feelings, and my way of healing, processing and moving forward. Music is such a special form of communicating and has gotten me through everything I’ve experienced in my life. My favourite artists in the world are those who have created something that I can relate to and makes me feel like I’m not alone, that’s really all I hope to do through my music.

I’ve spent the last year putting together a full project of songs I’m super proud of. I’m excited to share that this year and play more live performances around Aus!

I’m loving Emotional Oranges at the moment. Their Vol 1 and Vol 2 records are on heavy rotation!

This year I really just want to continue to collaborate with the creatives I’ve built relationships and clicked with over the last year or so – LUCIANBLOMCAMP, UNO stereo and Styalz Fuego.

I kind of went in this a couple questions back but music is really just a therapeutic output for me. I use it to get thoughts and feeling off my chest and hope that it reaches people who can potentially relate to them.

Ooo such a good question! The first one that comes to mind is – “everything that happens is from now on” – Bon Iver