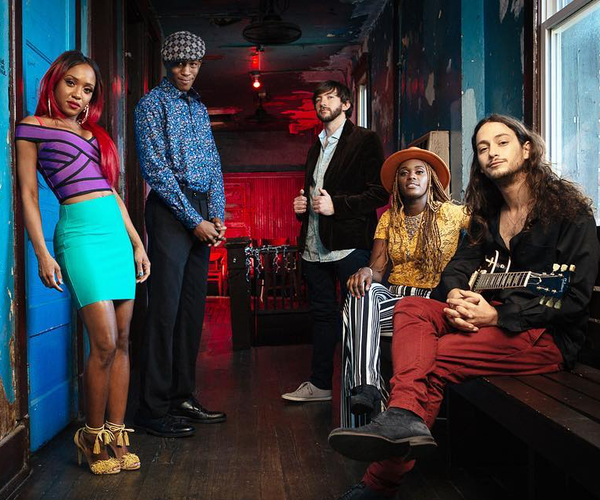 Memphis-based Blues band Southern Avenue has been a favorite of our for quite some time. In 2017 they delivered their self-titled album consisting of some of our favorites “Love Me Right” and “It’s Gonna Be Alright” and then followed up with an amazing cover of Beyonce’s “Freedom”. The band returned in 2019 with their album ‘Keep On’ led by single “Savior”.

We’re happy to say that ‘Keep On’ has been nominated for Best Contemporary Blues Album at the 62nd Grammy Awards. It’s pretty awesome to see a band who has created quality music over the years gain recognition on a platform such as The Grammys. Best of luck to the Southern Avenue and follow their Instagram for 2020 updates!