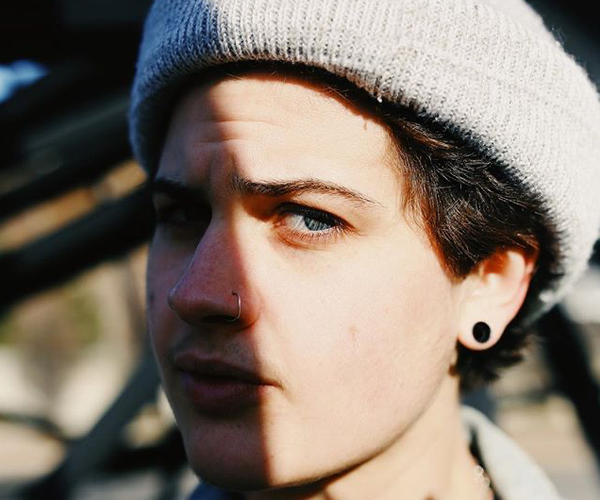 From “Aliens” to “Before I’m Dead” to “Die Young” 21-year-old artist SKINNS delivered in impressive fashion in 2019. The artist gives us details on plans for an even bigger 2020. Take a take a look at our interview with SKINNS.

We were writing in Cleveland, Ohio on a foggy day. It felt really secluded and trippy like and later on we found that we were in fact the aliens writing melodies that were extra terrestrial making sense of ourselves.

Before Im Dead was written in memory of my old self dying. welcoming my potential and saying goodbye to the past.

Is there a recent song you connect with the most?

I connect with “Die Young” and a lot of the music coming out on ‘Forest and Friends 2’…later to be released in January.

I want my fans to be free within and to know that everything they need is within, the sky isn’t even the limit.

I’m loving Medasin and JOBA so much, genius at best.. I really love brockhampton.

I dream about working with Shiloh, Swell, Cherrry Glazzerr and Frank Ocean.

Music is medicine. It speaks for itself, it is universal it is vibration it is light it is everything and sweet nothings.

“Blowing flowers in my lungs takin words off my tongue”