Just heard that ESPN/ABC NBA analyst Mark Jackson has taken the Golden State Warriors head coach position. It’s great news for Warrior fans but Mark will be sorely missed on ESPN & ABC. When Mark began calling games during the 2006-2007 season he quickly developed a chemistry with lead announcer Mike Breen & analyst Jeff Van Gundy that made for great entertainment. Whether it was his passionate rants right before commercial or witty debates with Van Gundy, Mark contributed to one of the more memorable sports telecasts on TV. Best of luck to Mark on the new position! 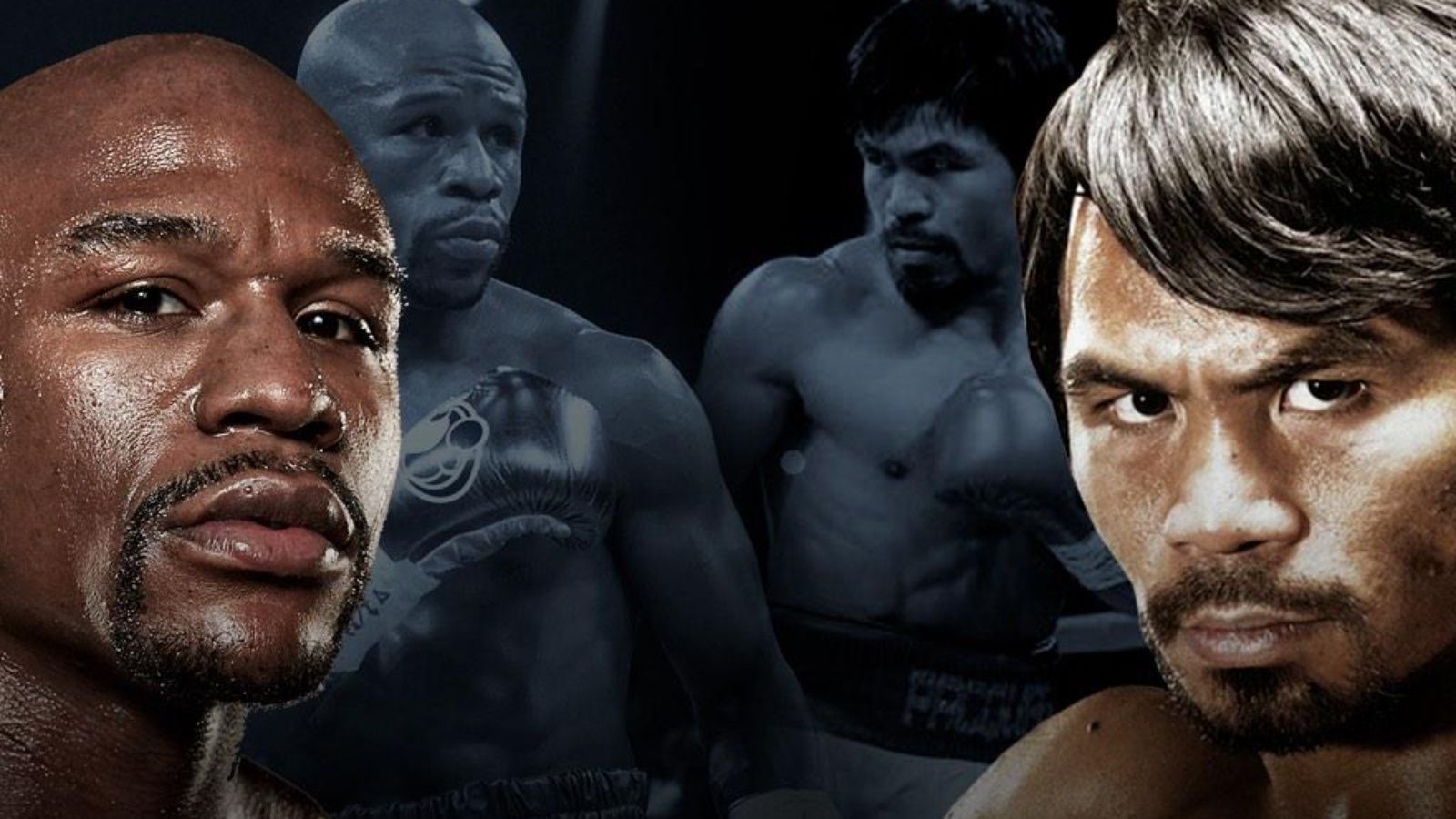 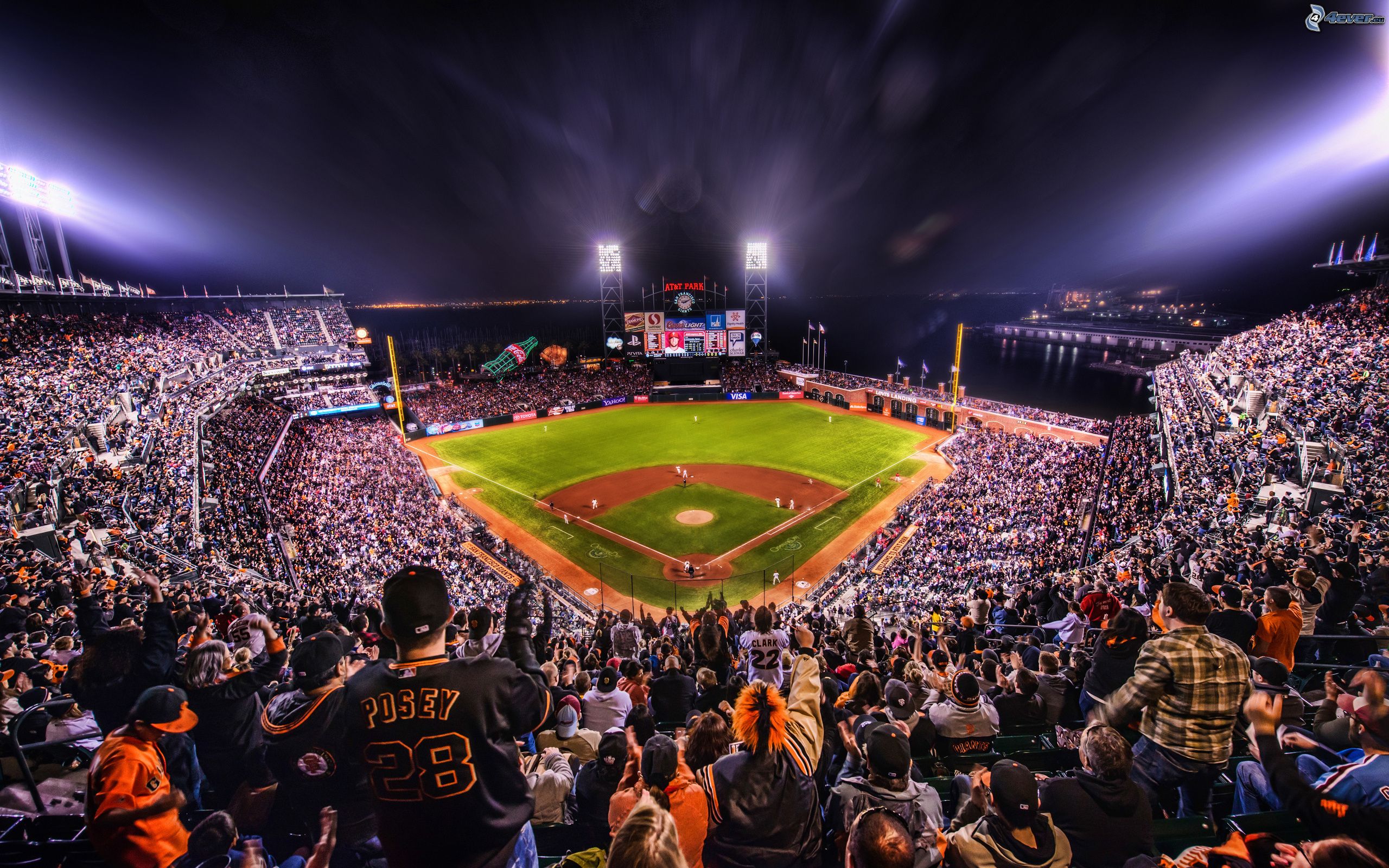 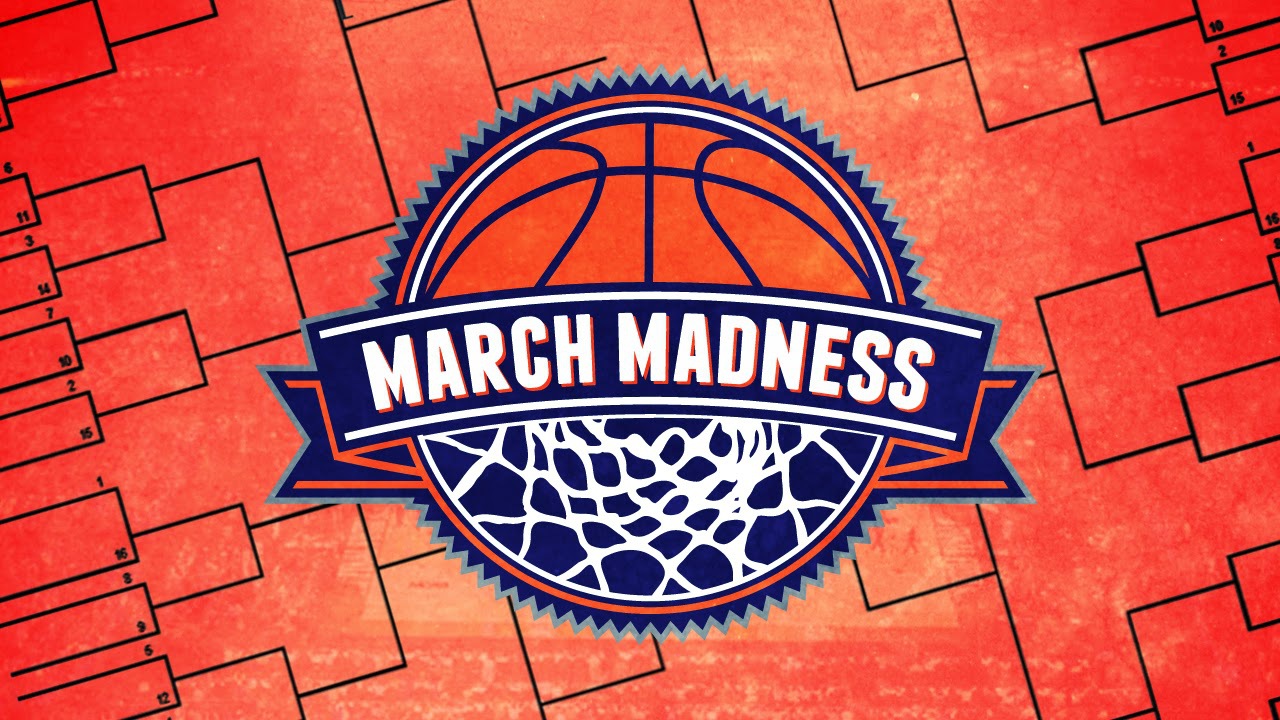